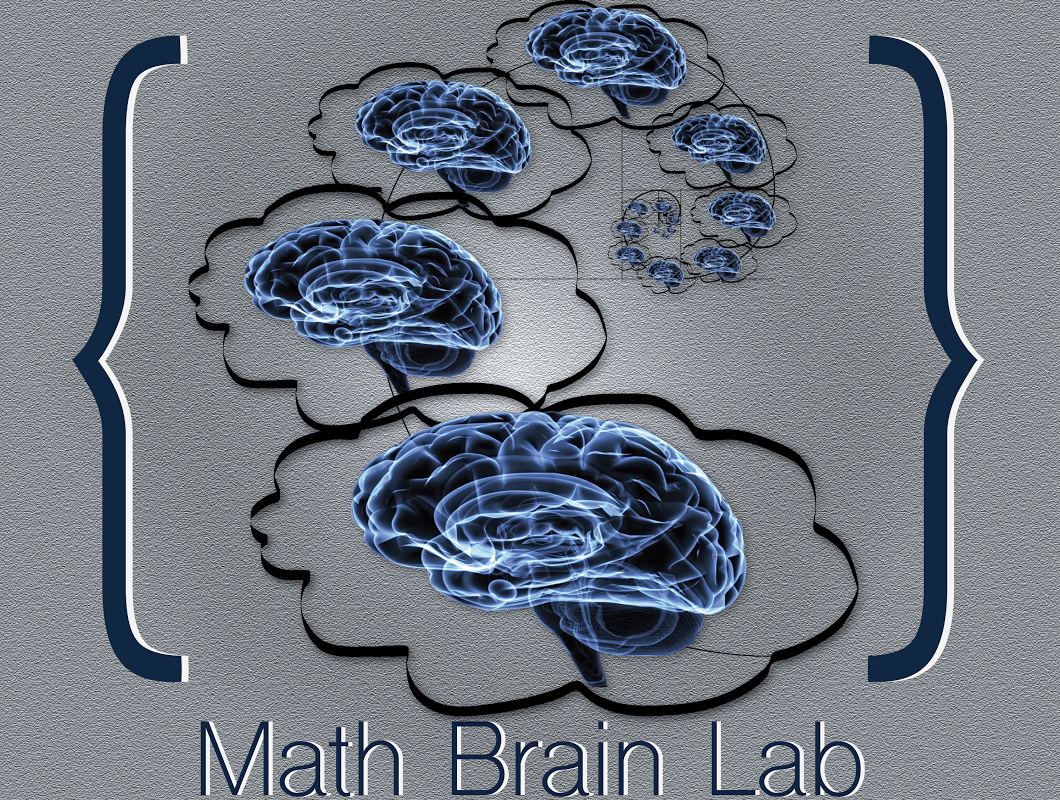 In September 2019, Dr. Lyons was involved in an interview/colloquium for a group called Semper Curious, whose aim is to make research topics accessible to a broader audience. You can learn more about Semper Curious and their mission here: https://www.sempercurious.com/.

Below is the description for the interview segment:

The ability to guide behavior based on relative differences in perceived magnitudes is one of the most ancient cognitive capacities we know of. The ability to represent quantities in written, abstract and exact form is—as far as we know—exclusive to humans and only a few millennia in the making. Are these two abilities linked, and as for the latter, what took us so long? What are the cognitive mechanisms that underlie numerical processing in humans and other species?